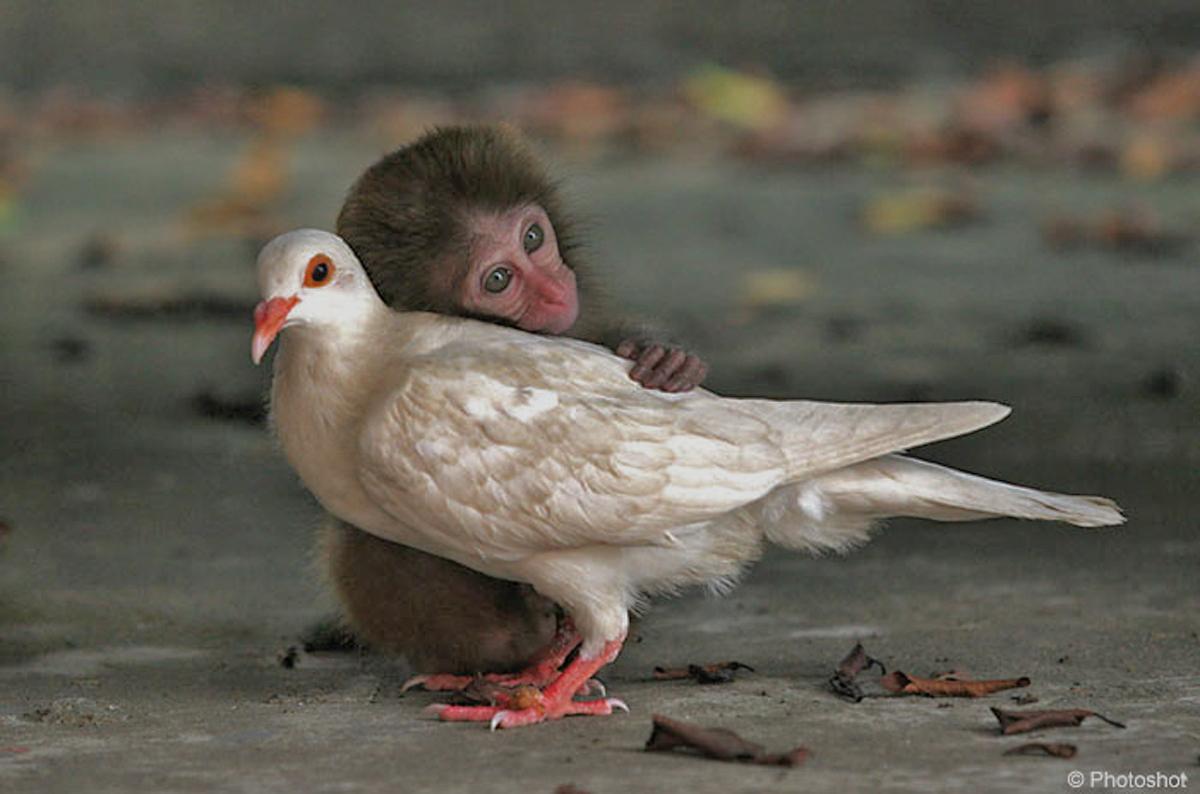 In 2006, two different startups set sail to change ticketing for events. One became a global leader. The other failed miserably. I know because I was the founder of one of them.

In the early years, the differences between the startups were marginal. Both saw an opportunity to provide an alternative to Ticketmaster. Ticketmaster had no self-service platform. The internet empowered events to manage their own ticket sales. Both startups recognized this opportunity.

However, there was a small difference. And it turned out to be the difference between a billion-dollar market cap and folding after two years.

My startup went after venues with lots of ticket sales. Like concert halls, arenas, and nightclubs. We got lots of meetings and even some pilots. Everyone expressed interest.

The other startup went after customers that did not sell many tickets. Those were meetup organizers. A new type of event enabled by social media.

The difference between interest and desperation

We pitched venues. They were interested in seeing what we had to offer.

However, venues used Ticketmaster. Ticketmaster did all the work for them, and sometimes even guaranteed a minimum ticket sale. We did none of that.

Still, that did not prevent the venues from meeting with us. Even being polite and saying that they might try it.

The truth is that customers have a myriad of reasons that deter them from buying something. They have no need. They have a good alternative. They have existing relations with a competitor. They can only buy within certain periods. They have bad experiences with similar products. They only feel safe buying something proven. The list is endless.

Because there are so many reasons not to buy something, the customer must have a very strong need to buy. Something close to desperation. Clearly, venues were not desperate for another ticketing solution.

Eventbrite did not go after venues. Instead, they talked to meetups. None had cared to serve meetups before. Consequently, they had no alternative, no existing vendor relations. Nor high requirements. But they were desperate. At least enough to give Eventbrite a shot.

When startups fail, it is simply because they spend their entire runway speaking to customers who will never buy the product. That is it.

Instead, failing startups chase after the interested people that always surrounds anything new. And try to convert ‘customers who will never buy’ by improving marketing, sales tactics, and pricing. But none of that helps because the customer will never buy.

Signs that customers are merely ‘interested’ is that they are already served by competition or alternatives. At meetings they ask about you, your vision, and your product roadmap.

Inversely, startups succeed when they identify customers who are desperate. Because only desperate people will buy a first version product from a new unknown company.

Signs that customers are desperate are if they have hacked together their own solutions, or using ill-fitted tools meant for a different purpose. At meetings, they ask how your product can be implemented, when they can get it, and how they can get support.

At Accelerace and Overkill Ventures we call this desperate group the Beachhead. It is a small group of customers who always serve as the earliest adopter and reference group for later customers.

Today, Eventbrite serves more than meetups. But in the beginning, this tiny desperate group was their Beachhead. My startups chased venues for two years that would never buy.

We confused interest with desperation. And so, do many startups founders. Consequently, most startups fail. There you have it. That is the true reason startups fail.

One thought on “The true reason startups fail, and how to avoid it”