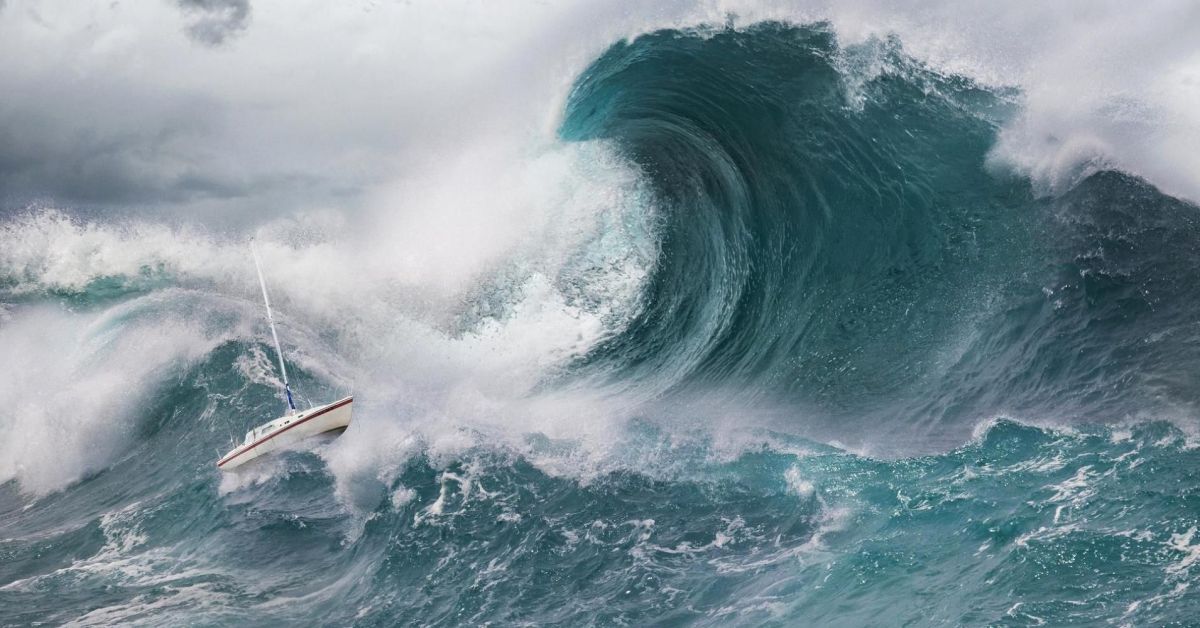 Covid-19 is taking its toll on many startups. Many founders were already struggling to get their businesses off the ground before the virus hit. To them a natural catastrophe just hit. Opinion leaders are busy being optimistic and “glass half full”. But that does not acknowledge the devastating and brutal reality for the individual founders affected. Let alone, what it can feel like emotionally. Overcoming some of the darkest periods of my own startup journey, I wrote this poem (if it can be called that). I am not sure it helps startups founders in their suffering, but at least it can help portrait how founders can feel like.

The world of causality is kind. Like a garden. The world of probability is wicked. Like an ocean.

The world of causality rewards us for effort, and never fails to do so. It is the world we were taught as kids. Practice, and you will learn, our guardians proclaimed. And so, we did.

We learned to walk, ride a bike, and read through pure effort, and the kind laws of causality rewarded us. Over time, we built self-confidence through the law of causality. We learned that if we wanted, we could make it happen.

But beyond the borders of our familiar garden of causality, lies the wicked sea of probability. It is the world our parents did not dare to mention. For they too feared it.

The sea of probability is a place where nothing is certain. Throw a rock in water, and sometimes it sinks, sometimes it floats. The rules are in constant flux, and the motions unpredictable as the waves.

The world of probability does not reward effort. Instead, it rewards resilience. Resilience is different from effort because resilience assumes defeat. Effort does not.

Resilience is the capacity to sustain unjust defeat. To throw a line into the sea a thousand times and not catching anything. Seeing the person next to you catch something on their first attempt. And get up the next day to do a thousand throws with unchanged enthusiasm.

The world of startups is that place. I know because I was floating in the middle of it.

The unfairness and uncertainty of the wickedness depleted the self-confidence I once had. And I found myself naked in the darkness of the sea screaming for meaning. But my cry went unheard, and the pain of inexplicable abandonment consumed me.

At that moment, I resurrected. I realized that my suffering stemmed from desperately holding on to the kindness of the garden. I had to embrace the wickedness. To make it my world and rebuild myself as a master of its seas.